The Illuminates of Thanateros (a.k.a. the Pact) is the premier occult society of chaos magic. Originally described as the spiritual heir to the Zos Kia Cultus, the IOT is focused on practical results, self-development, and personal evolution. Just as the name Thanateros suggests, we seek to triumph over the dualistic nature of occult philosophy through magical technology and technique divorced from cultural limitations. Our philosophy can be summed up by the phrase, “nothing is true; everything is permitted,” as presented in the book Liber Null and Psychonaut. The perfection of magical technique and production of fruitful results take primacy over mere philosophy and idle theory. We pride ourselves on being a close-knit community of magicians who embody the principles of daring, creativity, and action. We are not a melting pot, but rather a crucible that welcomes magicians of different backgrounds, races, genders, and sexualities to forge the tools of a new magical age.

To apply to the IOT North American Section, you must be a resident of a North American country and at least 21 years of age. Applicants may apply using our secure, online form.

All other inquiries or correspondence should be addressed to iot-na@thanateros.org. 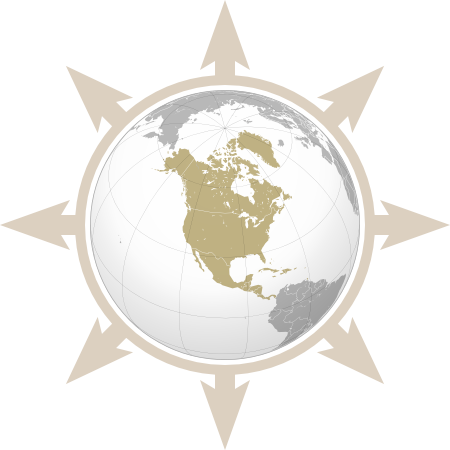